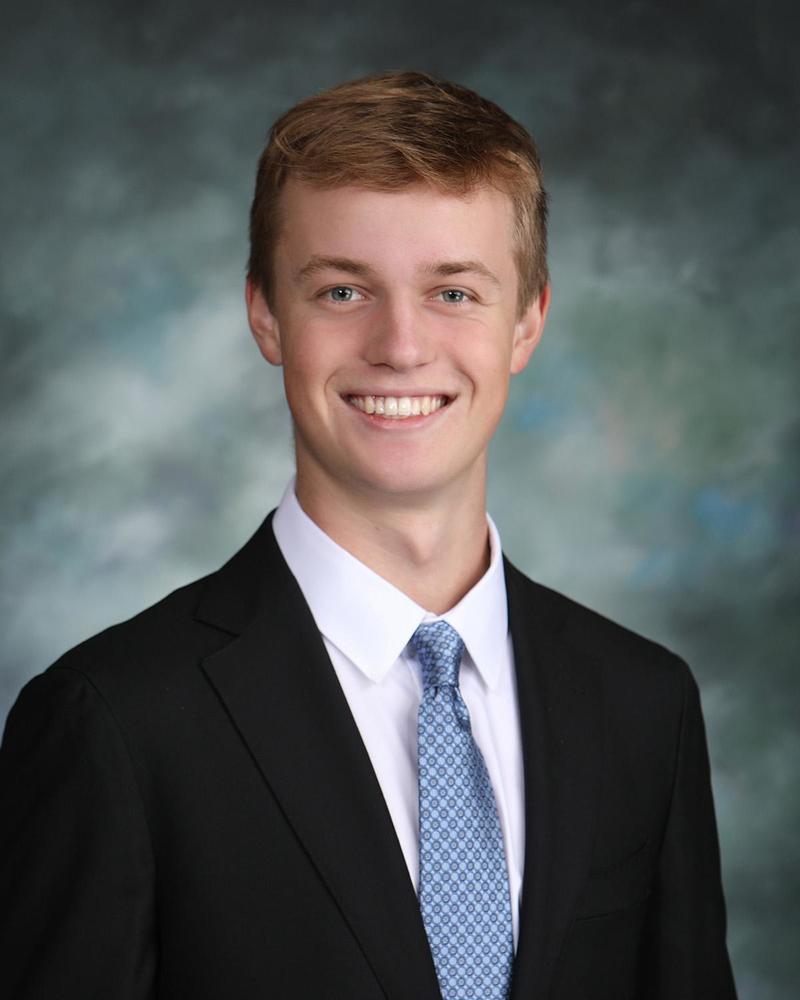 ESHS 2021 Graduate to Major in Physics at UCSB

Nick Phelps is on his way to the University of California, Santa Barbara this fall to major in physics. “Physics is fascinating to me; I want a deeper understanding of how the world works,” he said. “I am inspired by my grandfather who was an engineer and worked on helicopters at Boeing. He ignited my interested in math and science at a young age.” Nick will use his college years to explore different career fields. “I chose to study physics because I wanted options and a broad education, rather than something super specific,” he said.

Nick’s high school years have been transformative and unique because he lived and studied abroad for the first three years of high school when his family moved to Tokyo, Japan for his parent’s job opportunity there. A graduate of El Segundo Middle School, he returned to El Segundo at the start of the COVID-19 pandemic, beginning his senior year solely online. While in Japan, he attended an international school and built friendships with fellow students from all over the world. “I was nervous at first leaving El Segundo, but I made new friends and it was very interesting to learn about their backgrounds and cultures,” he said. “Living in Japan was a great experience; there was always something new and interesting to explore and learn about.”

Before leaving for Japan, Nick participated in summer training for the ESHS Cross Country team and was able to run track in Japan. He returned to the U.S. each summer to catch up with friends, and was a youth volunteer for the children’s summer camp run by El Segundo Recreation and Parks. A music lover, Nick likes to play guitar and compose music in his free time. He first learned to play guitar at ESMS and took some lessons while in Japan.

He says a highlight of his senior year was going to ESHS in person for the first time. “It was great to see everyone,” Nick said. “Since I was away for three years and returned to online only instruction, being back at ESHS was odd and nice all at the same time. However, everyone was so friendly and supportive, it helped me socialize and get back into the community. By senior year, we all realize we are in this together and want each other to succeed.”