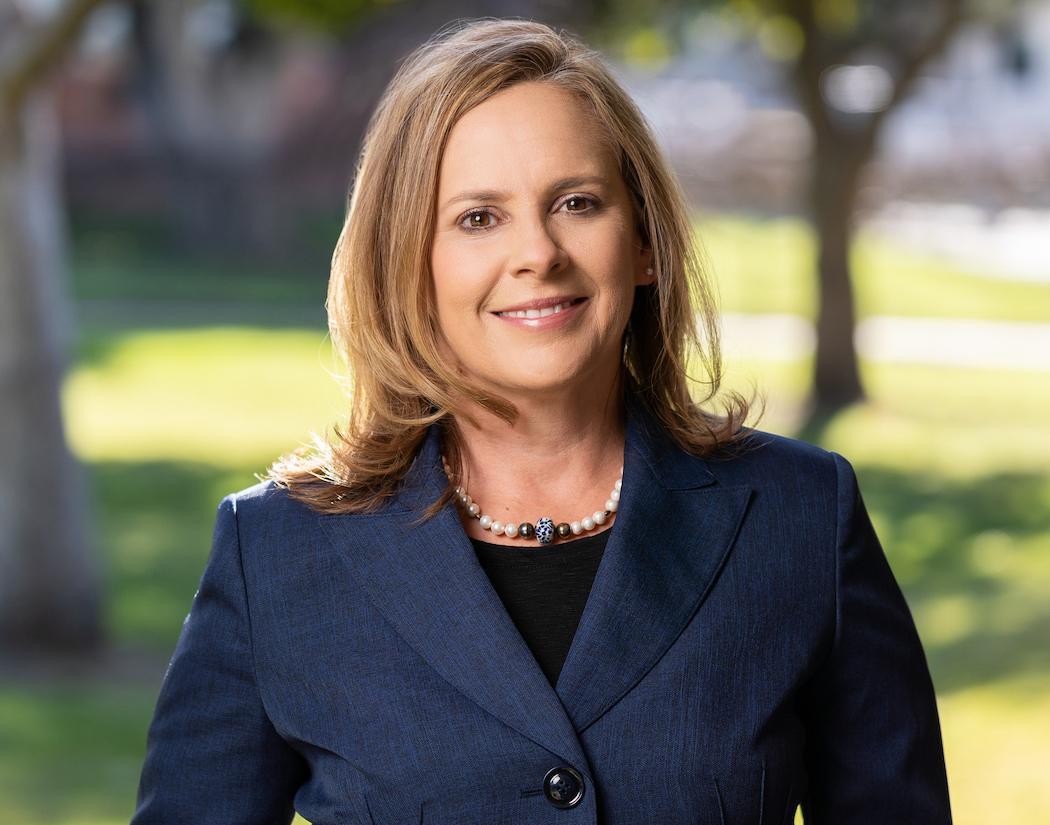 Tracey is grateful for being a resident of El Segundo since 1997. She and her husband Mike have two sons that are ESUSD students--Joshua (Class of 2022) and Ryan (Class of 2025). Together they enjoy world travel, great meals shared with family and friends, and coaching, participating in and/or cheering on youth sports. 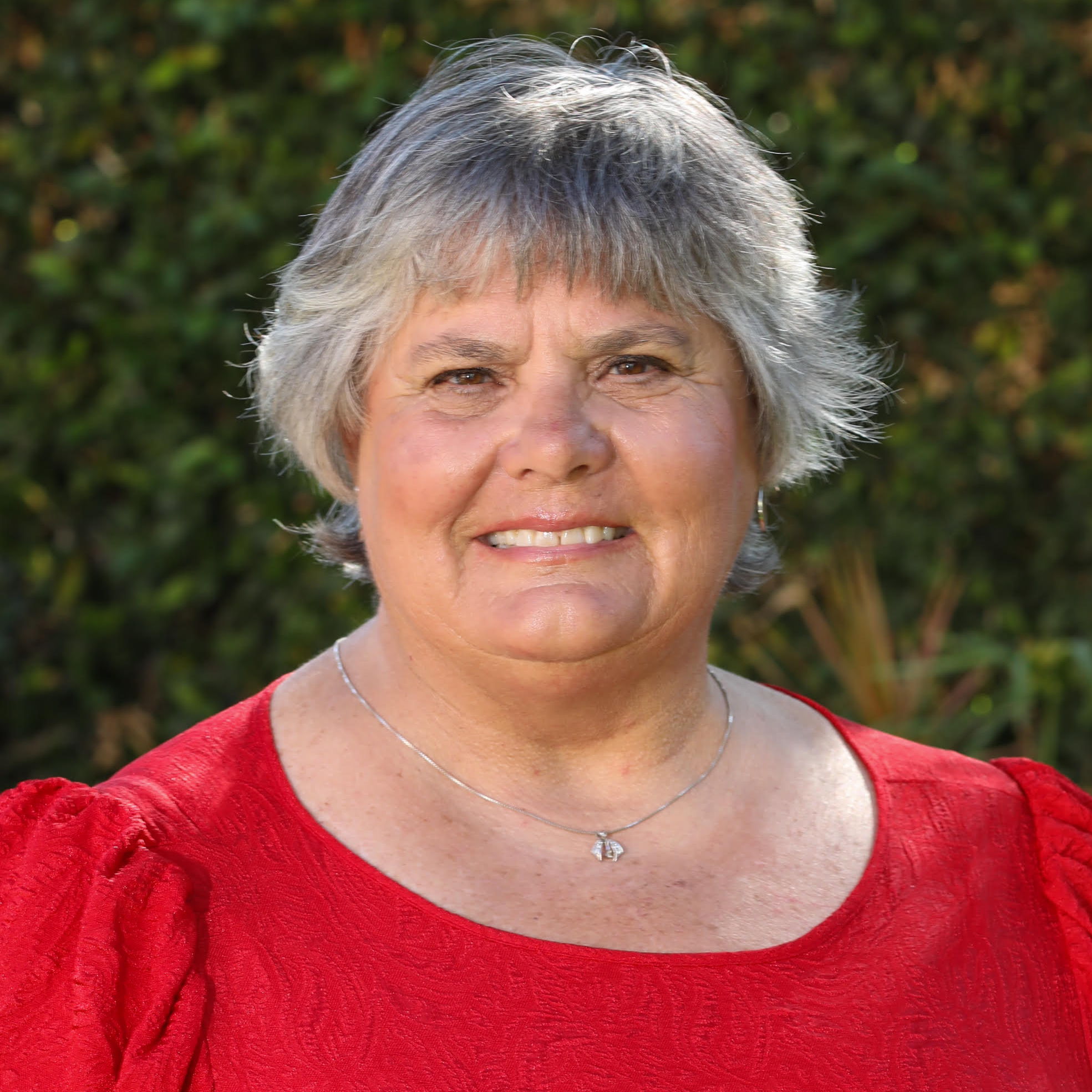 Meredith Beachly was born in Denver CO and moved to Riverside CA and then Brawley Ca for her elementary school years. After a stop in Nebraska for junior high she moved again to Kansas City Kansas for high school and when asked still calls KC home.

Meredith graduated with a degree in Elementary Education from Emporia State University after starting her college path as a pre-vet student at Kansas State University. After a semester of student teaching, it was clear that middle school was the best fit and she taught science at Central Middle School for 17 years. Classroom time was shared with her extra duties as a swimming and cross-country coach and advisor of the yearbook. She received a Masters in Education, where she focused on positive discipline strategies while teaching full-time in KC. In 1999 she moved to El Segundo teaching 6th-grade math and science at the middle school, with a few electives along the way. Meredith became the Outdoor Science School coordinator after her first year and took thousands of students for an amazing learning experience for 21 years.

As an active member of the teachers’ union, she was elected to attend several national conventions and as a state representative, she learned about legislative issues which affect our classrooms. She was a member of the local bargaining team for a decade and was trained on state budget issues through her advocacy. Meredith has received PTA VSP and outstanding teacher awards as well as Teacher of the Year. She is active in the community including volunteering for many Ed Foundation, PTA and Rotary events. Meredith spends most of her free time reading, enjoying time with friends and attending ES sporting events. 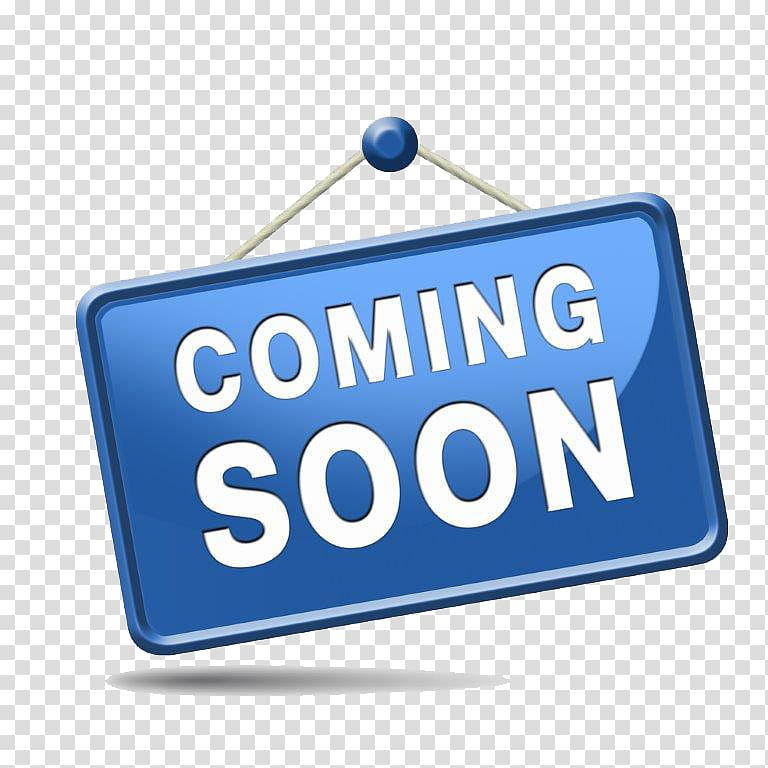 Frank was born and raised in Dublin, Ireland. He received his Bachelor of Architecture degree from University College Dublin, Ireland, and a post-graduate Diploma in Project Management from Trinity College Dublin. He is a California Licensed Architect and a member of the American Institute of Architects. Frank is the founder and principal of El Segundo based SAGA Architecture specializing in both residential and commercial projects, he has completed numerous projects in El Segundo, the Los Angeles region and internationally.

Frank and his wife Susan moved to El Segundo in 1995 to raise their children in a family-oriented community. A primary factor in the decision to move to El Segundo was the school district’s great reputation for academic success and community involvement. Their two sons Gavin (Class of 2016) and Niall (Class of 2020) graduated from ESHS, both continued on to four-year degree programs at California State Universities. Their daughter Kylie (Class of 2026) attends ESHS.

Frank has a history of volunteerism and engagement with the schools and community of El Segundo. He has been a member of the El Segundo Rotary club since 1996 and is proud to have served with many great community leaders and former school board members. He served as a coach in AYSO for many seasons sharing his passion for soccer with teams from U6 to U12. Frank served 4 terms on the ESUSD Facility Advisory Committee in two different bond construction programs, he has also served as President of the El Segundo Ed! Foundation.

Sport has always been a vital component of Frank’s life. He learned how to sail in his early teens and has competed regionally and internationally in competitive sailing events. To stay fit he rows regularly in a single scull in Marina del Rey and runs marathons all over the world. For fun, Frank and Susan enjoy playing Pickleball on the weekends and every now and then you can find Frank on the golf course working on lowering his handicap. 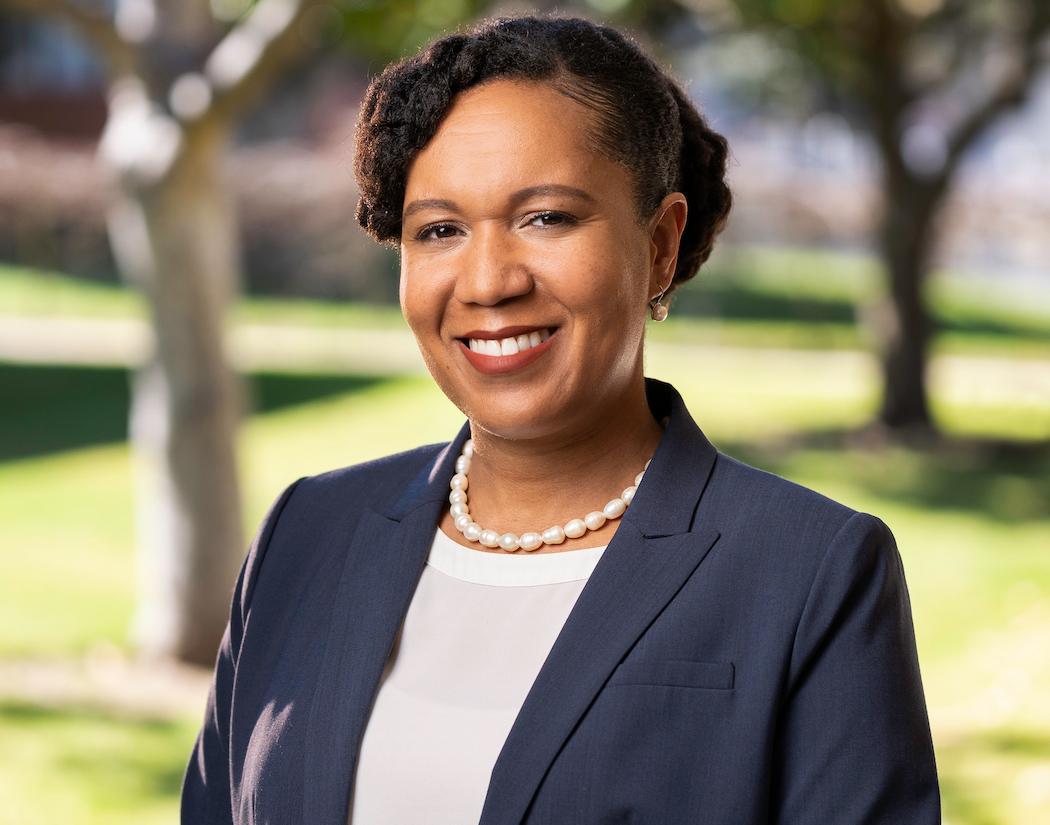 Prior to being elected to the Board of Education, Dieema Wheaton served our school community in various leadership roles including PTA Treasurer at both Center Street Elementary School and El Segundo Middle School. She was awarded the El Segundo PTA Honorary Service Award in 2016 for revamping the PTA’s financial process. She is currently a PTA member at all four main school sites and is a proud Superintendent’s Round Table contributor.

Dieema earned a bachelor’s degree in economics/accounting from Tougaloo College in Mississippi and was licensed by the State of California as a Certified Public Accountant in 2000.

With more than 20 years of professional experience, Dieema began her career with the global accounting firm KPMG in Los Angeles. She later worked as senior management in the finance departments of Universal Music and Sony Pictures Entertainment. Currently, she is Chief of Staff for Palm Tree LLC, a M&A consulting and advisory firm in El Segundo. She works to develop, implement, and oversee Palm Tree’s internal finance processes and procedures and manages Palm Tree’s human capital, and internal operational initiatives.

Actively involved in the schools since 2011, Dieema moved to El Segundo with her husband, Andrew, and three children in 2014. She is an active volunteer both for the schools and in the community. Dieema and her daughters volunteer for the National Charity League where she has held the positions of Vice President of Communications and Grade Level Advisor. Dieema is proud to serve on the ESUSD Board where she will work to achieve continued excellence at our schools through compassion, empathy, and dedication. 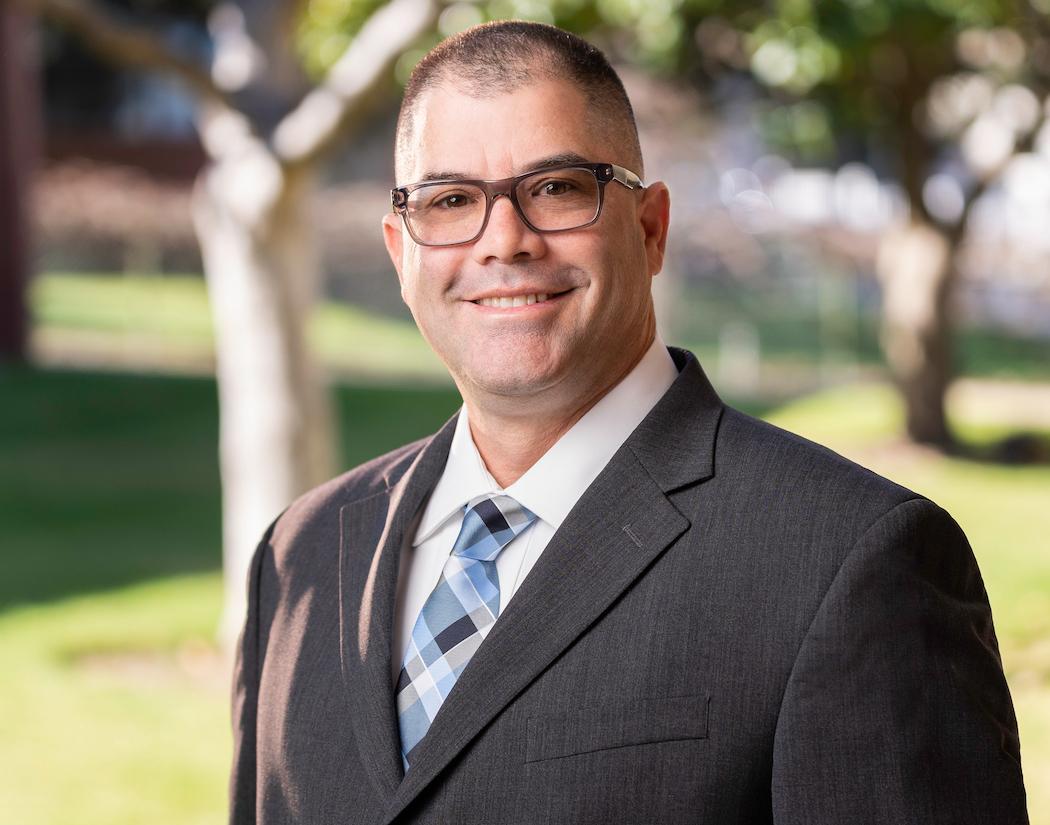 Michael Wagner is a dedicated educator and athletic coach with more than 20 years of experience in administration, teaching and coaching at public and private schools. Michael currently works as an Adapted Physical Education Specialist for the students in the Palos Verdes Peninsula Unified School District. He previously held administrative positions including roles as an Assistant Principal/Dean of Students at Animo Locke High School, and as the Principal at Junipero Serra and Saint Matthias high schools.

He is also a dedicated coach having served as the Athletic Director at Saint Monica and Junipero Serra high schools coaching multiple sports during and currently in his career as an educator. Since 2004, Michael has also been part of the local community youth sports, serving El Segundo Little League, El Segundo Youth Football and El Segundo Youth Lacrosse in board, managerial and coaching positions. In 2014, Michael

began serving as an assistant football coach at the high school and continues to be a part of the youth coaching community in El Segundo.

Michael is husband to Sylvia, father of four, and 25-year resident of El Segundo who enjoys being active in the community. He plans to bring a student-first approach to his role on the Board of Education and is committed to continuing the tradition of success the ESUSD Board has established for the community.