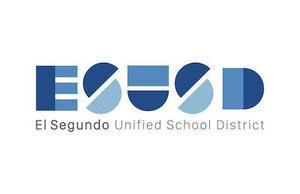 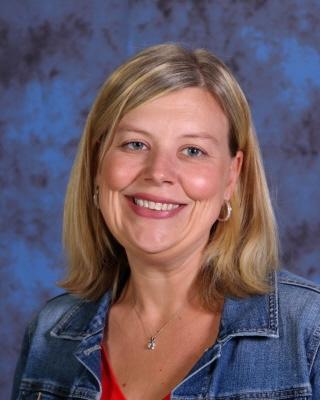 At the El Segundo Unified School District (ESUSD) Board of Education meeting on September 28, 2021, the Board appointed Dr. Melissa Gooden as the new executive director of human resources for ESUSD effective October 11, 2021. Since November 2018, Gooden has served as the principal for El Segundo High School.

Gooden joined ESUSD in August 2017 as principal of El Segundo Middle School. An educator with more than 20 years of experience, prior to joining ESUSD, she served secondary students primarily in the Los Angeles Unified School District, and a brief period at Glendale Unified and Fairfax County Public Schools. She began her career as a special education teacher in Virginia prior to relocating to California in 2002. She worked in administration since 2007, serving as program specialist, district administrator, and an assistant principal. She has considerable expertise in the areas of special education, data-based decision making, targeted interventions for students, and positive behavior intervention and support.

“Dr. Gooden is a highly successful administrator who has garnered substantial support from faculty, staff and parents due to her professionalism, warm approach, consistency and commitment to making decisions based upon what is best for students,” said ESUSD Superintendent Melissa Moore. “She is an excellent communicator, extremely thoughtful and a collaborative problem solver. While we know she will be missed at El Segundo High School, her talents will actively be utilized in her new position and her leadership will be even more impactful serving the greater school district community-at-large.” 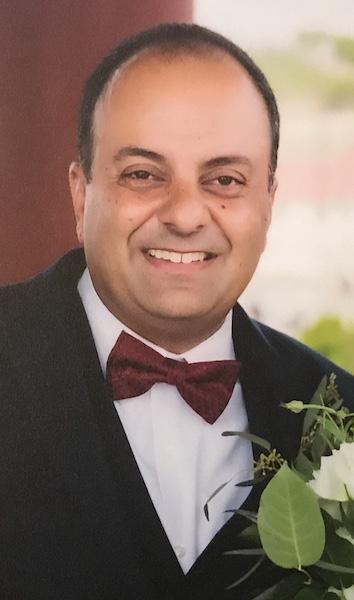 ESUSD is pleased to announce that Mr. Ali Rabiei will assume the role of Acting Principal of El Segundo High School for the remainder of this school year. Rabiei is a veteran administrator at ESUSD and has done an outstanding job in the past two years serving as director of operations for the district, following two-years as Assistant Principal of El Segundo Middle School.

“Mr. Rabiei, alongside Assistant Principal Sarah Davlantis, have a steadfast commitment to ensure the consistency and stability for the high school families and staff,” said ESUSD Superintendent Melissa Moore. “I am confident in this team and anticipate a seamless transition with no disruption to the educational program. The success of our students is our top priority.”