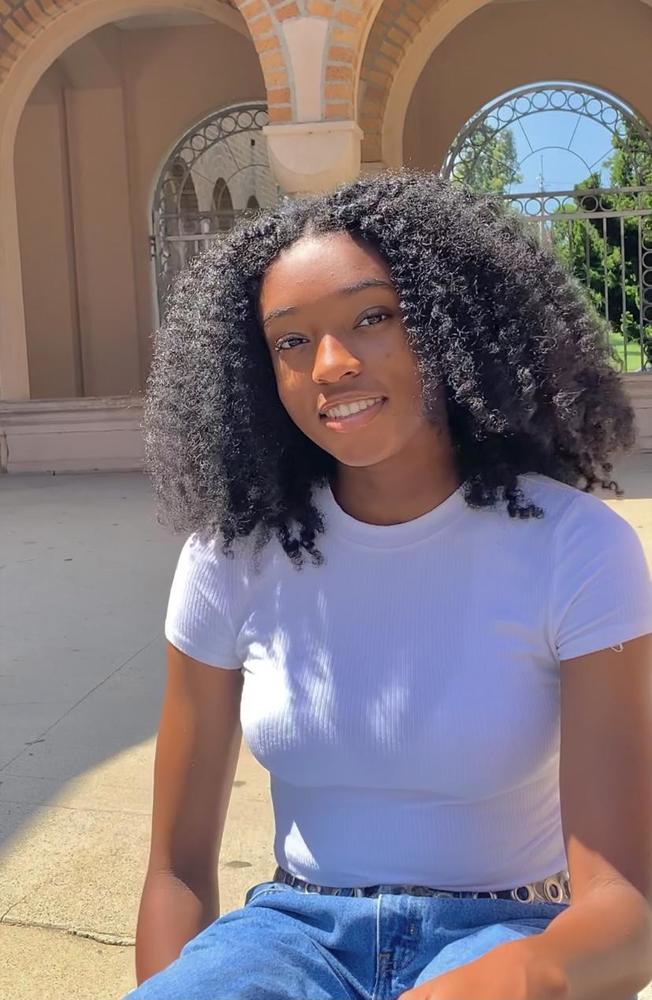 Good-Smith’s scholarship will send her to Chapman University this fall to major in business administration. A model student and hard worker, she has received acceptances so far to nine of the universities she applied to. She has set her sights on a career in the entertainment industry, hopefully working with a large brand such as Netflix, HBO, or Sony. “I’m an advocate for equity, equality, and diversity,” said Good-Smith. “More representation is greatly needed in entertainment, not just on screen but behind the scenes, as well. I hope to be a part of this change for the future.”

Good-Smith applied and was accepted to the Women in Entertainment Mentorship program in August 2020, along with 12 other students. She was paired with her mentor Alexis Cooper, vice president of human resources at A3 Artists Agency, with whom she had regular meetings for a year to learn first-hand about working in the entertainment industry.

“The mentorship was a well-rounded program that provided invaluable lessons, workshops, and information related to preparing for college and career,” said Good-Smith. “My mentor, Alexis, was accessible and amazing. I am forever changed by this experience. Through my mentorship with Alexis, I have less of a hesitancy to go after the things that I want.” She has already received a job offer to join A3 Artists Agency in the future if she chooses!

“This experience has really opened my eyes and clarified my direction in life,” she said.