The purpose of the Facility Advisory Committee (FAC) is to review, analyze, advise and make recommendations to the Superintendent of the El Segundo Unified School district Superintendent regarding the planning and prioritizing of facility projects of the El Segundo Unified School District (the “District”). The FAC shall review all information presented to it and obtained by it, including but not limited to master facility plans and data from School Site Facility Committees (“SSFC”), and shall report to and/or make recommendations to the Superintendent. The FAC will serve as a clearinghouse through which each SSFC consolidates and passes its opinions regarding the facilities development programs for specific school sites. Upon the Superintendent's request, the FAC shall analyze, discuss, evaluate and offer its advice and recommendations regarding the scope, scheduling, budgeting, prioritization and allocation of resources for the various projects, including any projects financed from the passage of Measure ES. Its advisory function is intended to inform but not to override or supplant that of the Superintendent. 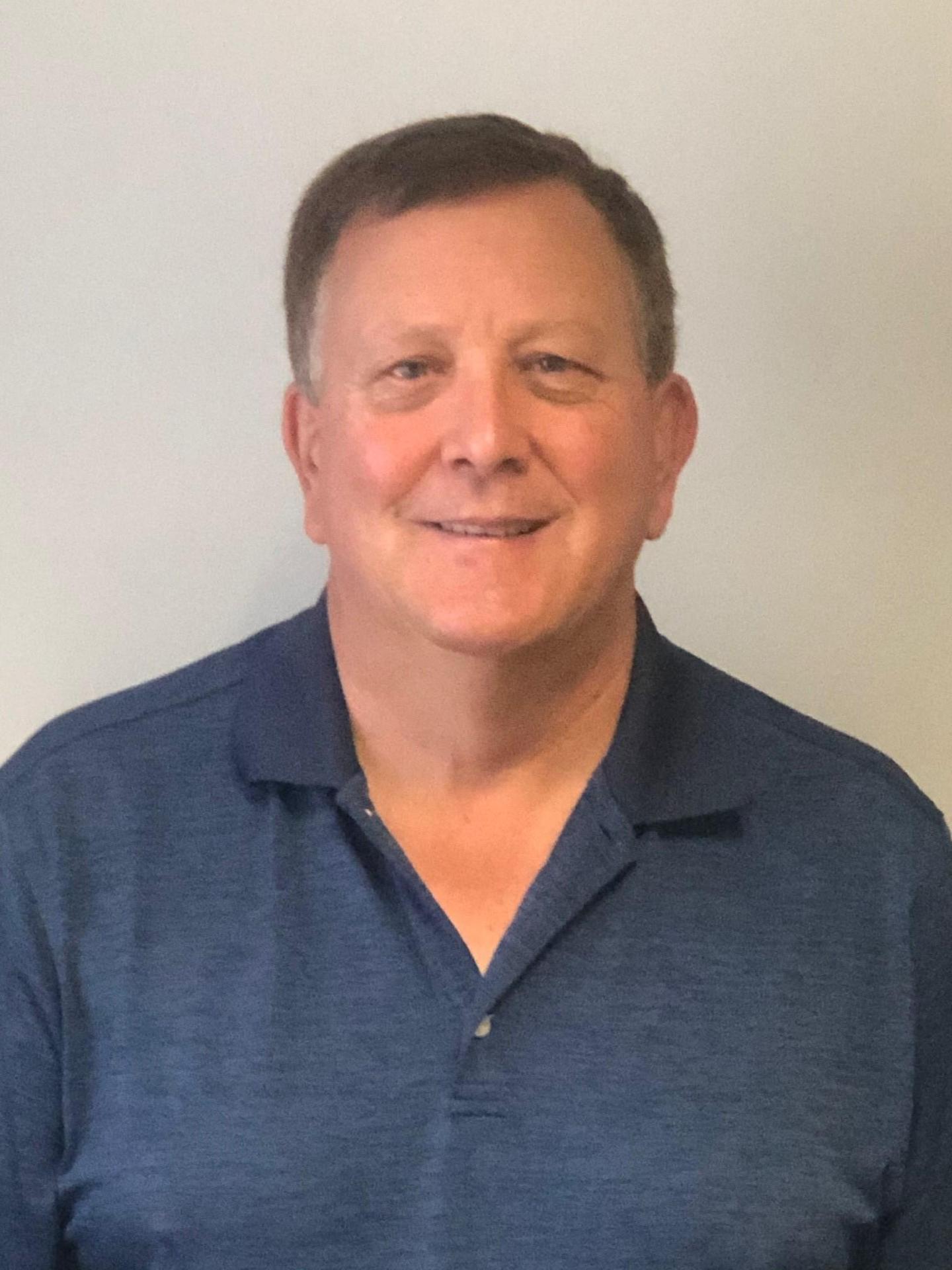 Chris Powell is a certified public accountant who served as chief financial officer for Washington Iron Works for more than 30 years until his retirement in late 2021. The 100-year old commercial steel/iron company worked on some of the most iconic construction projects in southern California. He enjoys volunteering his time by serving charitable and civic organizations within El Segundo. He is member and treasurer for the El Segundo Rotary Club, a board member for the El Segundo Education Foundation, treasurer at his local church, and past president of the El Segundo Chamber of Commerce. He served ESUSD for 14 years as a member of the Board of Education, including four terms as president. He has resided in El Segundo since 1966, is an alumni of El Segundo High School, and a proud parent of three ESHS graduates. 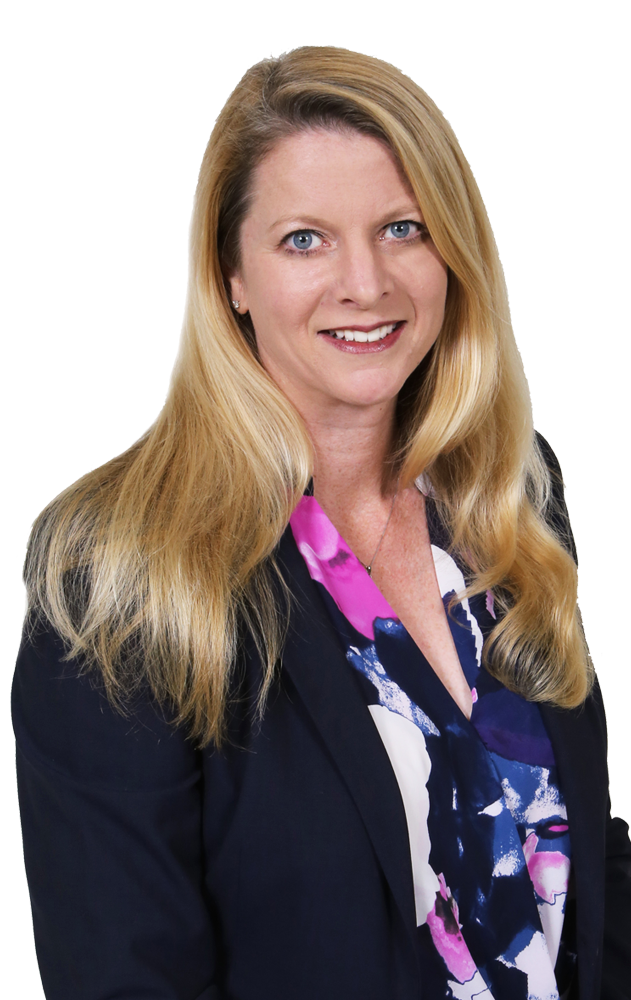 Heather DeBlanc is a partner at the law firm Liebert Cassidy Whitmore and chair of the firm’s Business and Facilities Practice Group. She has more than 25 years of experience representing nonprofit and public entity clients in construction law, with a special emphasis on educational facilities. She advises clients on construction transactions, including bidding, design, prequalification, payment and performance issues, and construction contract documents. She earned her juris doctor degree from Pepperdine School of Law, and a bachelor’s degree from the University of California, Santa Barbara. She has resided in El Segundo since 2008 and has two children in the El Segundo Unified School District. 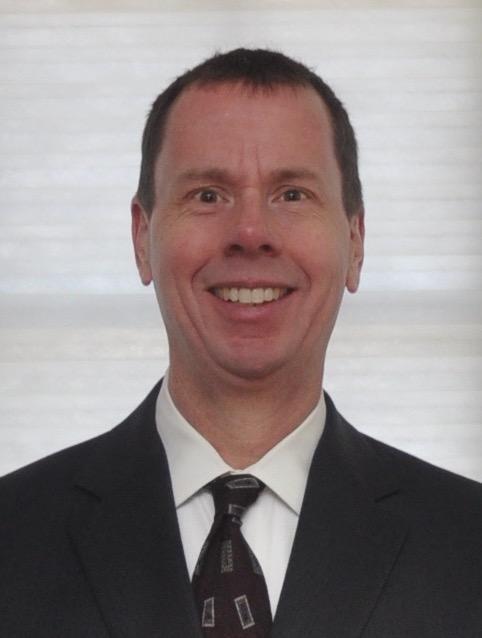 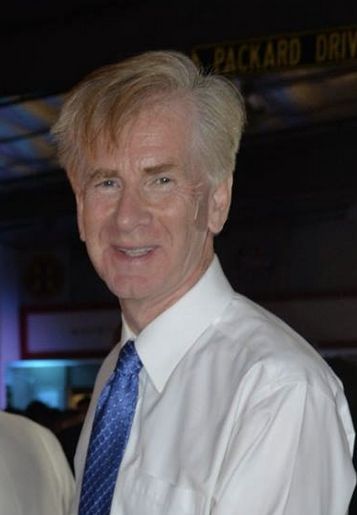 Frank Glynn is the design principal at SAGA Architecture, which he established in 1989. He has extensive experience in the design and management of large-scale projects for institutional and private clients. His work ranges in complexity from large educational and civic facilities to commercial/office interiors, retail/restaurant design and custom residential projects. He has practiced architecture in the United States and Ireland for more than 35 years, leading project teams in the design and documentation of several software development campuses, offices, residential, and mixed-use projects. He approaches his work with an emphasis on creative solutions with an aesthetic complimentary to the specific site, budget constraints, and end-users. Glynn currently chairs the board of directors for the El Segundo Education Foundation. He and his wife have raised three children who attended El Segundo schools.

Scott Layne is a general contractor and the third-generation owner of CC Layne & Sons, an El Segundo based construction company established in 1959. Layne has worked in industrial, commercial, and residential construction throughout his career. He was born and raised in El Segundo and is an El Segundo High School class of 1993 alumnus. He earned a degree in technology management and building construction at Utah Valley University. After college, Layne returned to El Segundo with his wife Emilee to work for and eventually assume management of CC Layne & Sons. They raised three children who attended school within the El Segundo School Unified District. 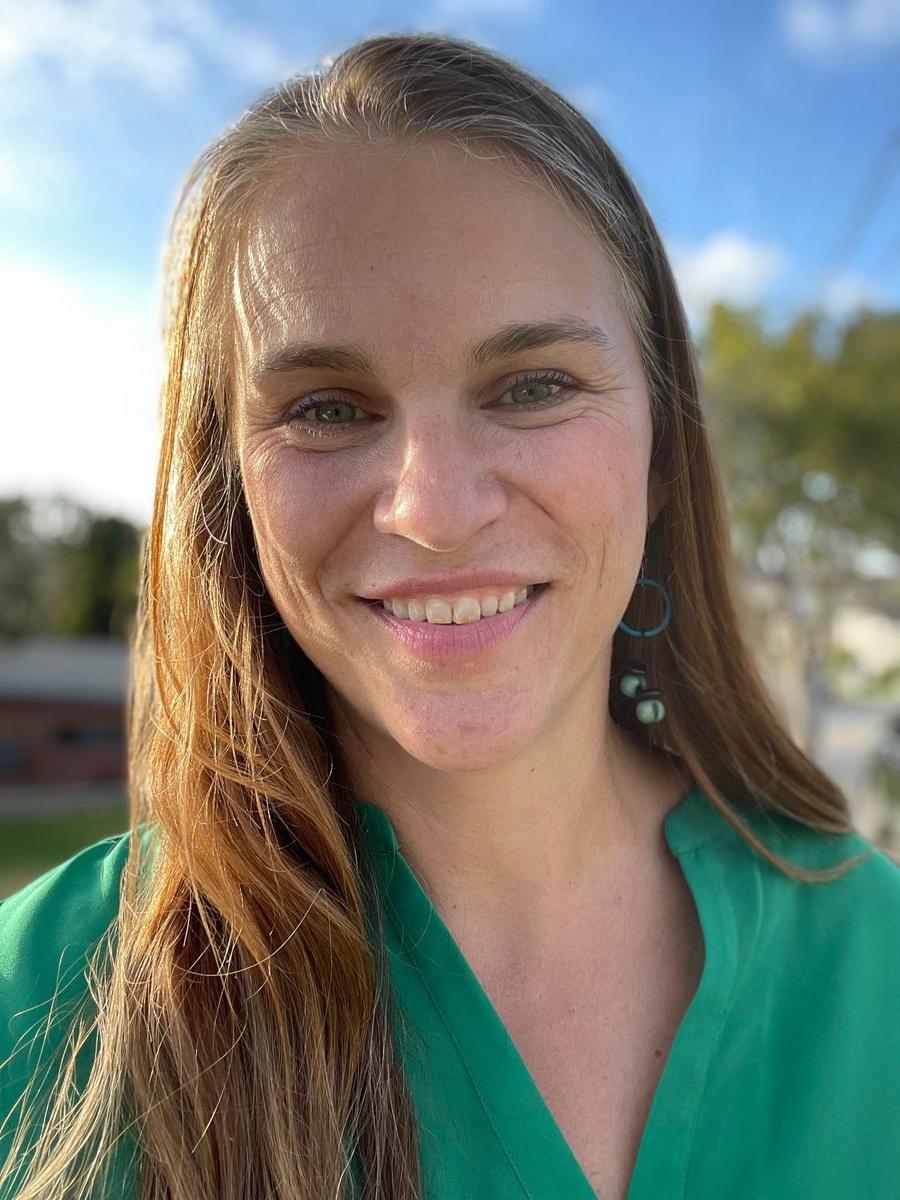 S. Tesse Rasmussen is a full-time transportation “plan-gineer” who works with transit agencies to plan and fund mega-infrastructure projects. She focuses on the early stages of project development by laying the groundwork for successful funding, delivery, and program development to meet the needs of the traveling public in a timely and fiscally sound manner. She is a junior partner and founding member of InfraStrategies, a specialty infrastructure firm based in California, and works on projects across the country from Washington, D.C. to Honolulu, HI. In her free time, she serves as the president of the El Segundo PTA Council and volunteers at Richmond Street School’s fundraising events. She is also involved with the national steering committee for Rail~Volution, an international organization with the goal of improving the linkages between transit and land use. She studied civil engineering at Bucknell University and urban planning at the University of Southern California. She is an ESUSD parent with two children spreading their wings at Richmond Street School. 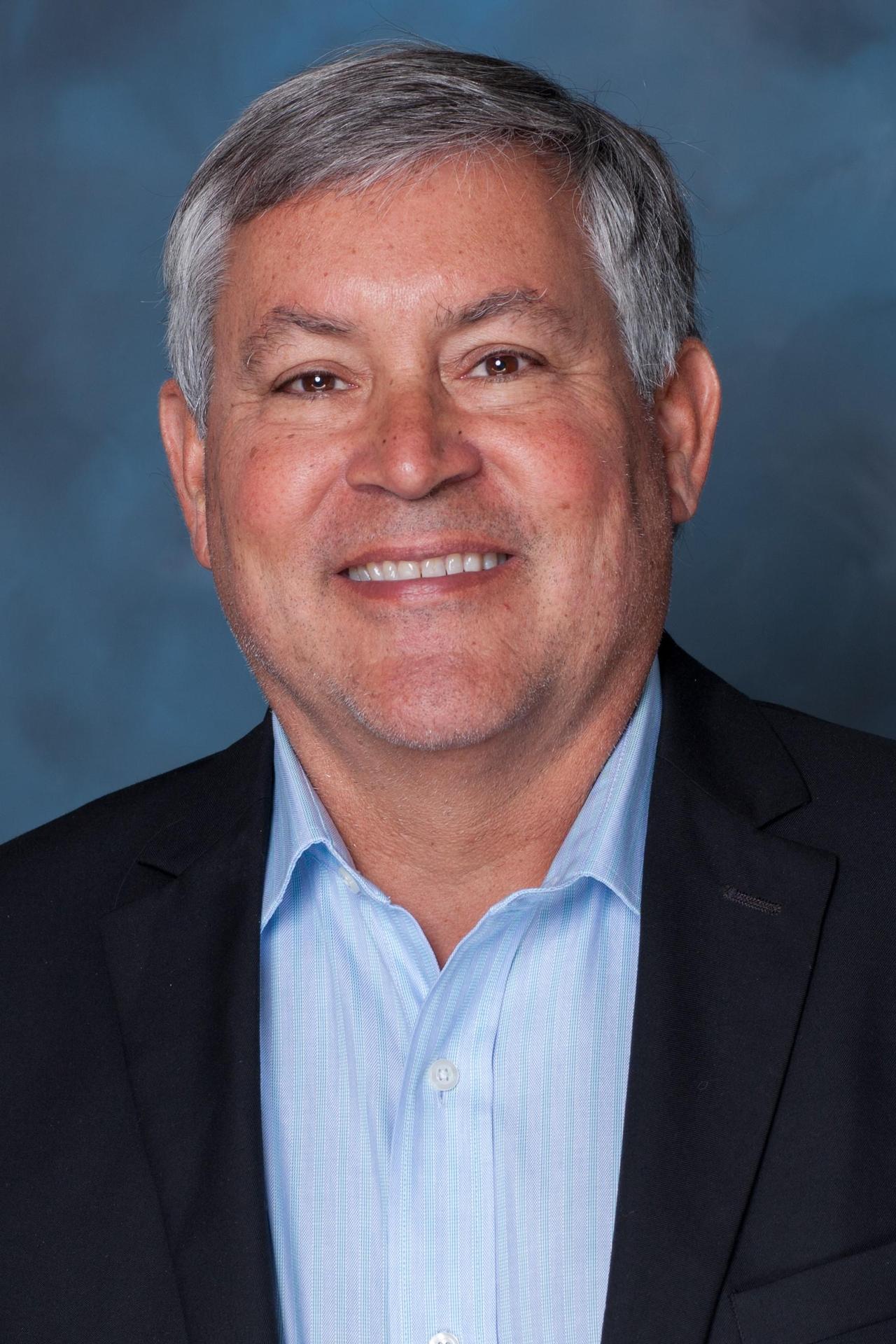 Mike Rotolo is president of TG Construction, an El Segundo based industrial, commercial, and institutional general contractor. He works on the construction of both public and private projects. Rotolo has served on various ESUSD bond facility advisory committees since 1998. He is currently a member of the City of El Segundo’s Capital Improvement Advisory Committee, and president of the El Segundo Scout House Association. A resident of El Segundo since 1990, he and his wife, Mary, raised two children who attended El Segundo schools.