The sole responsibility of the Measure ES Citizens' Bond Oversight Committee is to ensure that the General Obligation Bond funds are used in accordance with the intentions of the voters. This includes reviewing and reporting on the proper expenditure of the funds for the ESUSD school facilities projects as outlined under Measure ES. Member terms are for one- or two-years without pay. Members can serve no more than three consecutive terms.

Members of the committee include:

Ryan Baldino is an ESUSD parent and active member of the community. He currently serves as chairman of the City of El Segundo’s Planning Commission. He is a litigation attorney at Baldino Law, located in El Segundo, where he specializes in construction disputes involving commercial and residential projects throughout Southern California. He is a member of several professional associations including the Association of Southern California Defense Counsel and the California Professional Association of Specialty Contractors. Baldino earned his Juris Doctor degree at the University of California, Hastings College of Law in San Francisco; and a bachelor’s degree in sociology from the University of California, Riverside.

A couple of years after moving to El Segundo in 2008, Cheryl started her next career as a professional volunteer for the schools and PTAs.  Cheryl has been involved at the Eagles’ Nest PTA with the Breakfast with Santa, then at Center Street School in just about every event position, but most notably as PTA President and CSS PTA Ice Cream Social Chair for 4 years. Currently, Cheryl is working with the Center Street School PTA as the Communications Chair, Room parent, 4th grade Grade Level Rep and all around volunteer, as well as at the El Segundo Middle School as the Recording Secretary and Communications Chair, and furthermore at the El Segundo Council PTA as the Second VP and Reflections Chair.

In addition to her efforts with the PTA, Cheryl has worked with ESUSD, the PTAs and the City of El Segundo to support the Social Host Ordinance and worked with ESUSD as the Volunteer Coordinator for the efforts to pass Measure ES, the $90+ Million Bond to support all of ESUSD schools and facilities. Now that the Bond Measure has passed, Cheryl is eager to be a part of the team that oversees how the money is actually put to good use to support our students. Cheryl Smith is a Southern California native, who has earned an MBA in Business Advertising/Marketing. Following 20+ years in the sales, marketing, advertising and special events industries, Cheryl began her most recent career as mom to two amazing children. 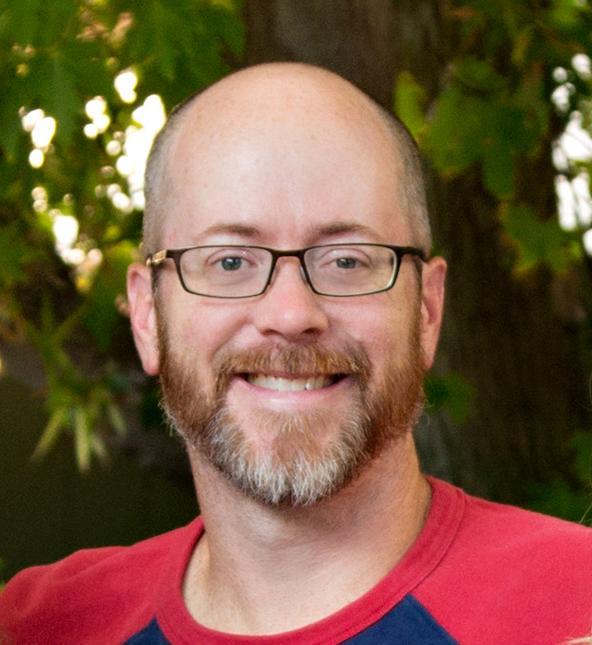 Lance Bustrum is the co-founder and CEO of the El Segundo-based market research firm Alternate Routes. For 20 years, Alternate Routes has worked with clients ranging from start-ups to Fortune 500 companies to help them better understand and access their marketplace opportunities. Born in Glendale, Calif., Bustrum spent his childhood living in Orange County before moving to Philadelphia to attend the University of Pennsylvania. There, he earned an undergraduate degree in marketing from the Wharton School of Business. In 1996, Bustrum moved to El Segundo with his wife, Julie. They are the proud parents of three children who are products of ESUSD. He is also currently a board member for the El Segundo Education Foundation, vice chairperson for the School Site Council at Richmond Street Elementary School, and has been an AYSO soccer coach for 10 years. 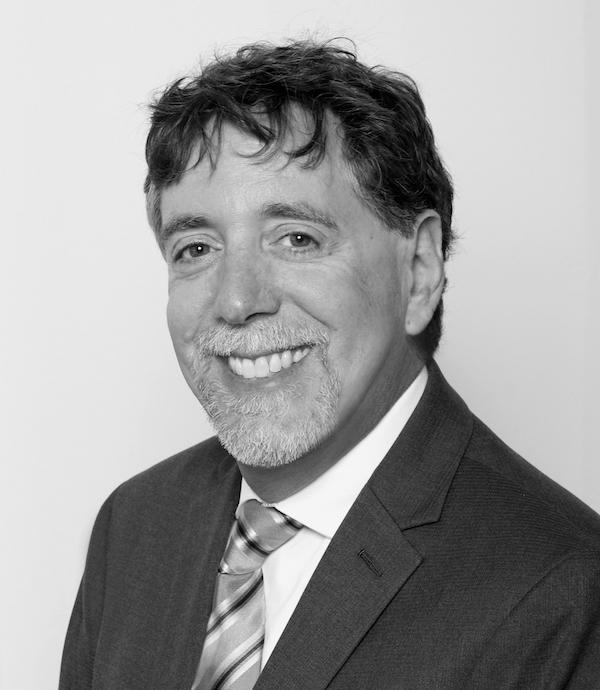 At his El Segundo-based law practice, Stuart Carroll represents start-up and closely-held companies engaged in entertainment, design, technology, fashion, retail and hospitality. Acting as an “outside general counsel” for his clients, Carroll handles the deals and disputes that entrepreneurs encounter as they build their businesses. As a licensed real estate broker, he also counsels his clients in property transactions. Carroll began his legal career as an Assistant District Attorney for Kings County (Brooklyn) and the Office of the New York Special Narcotics Prosecutor. A native of Los Angeles, Carroll earned his bachelor’s degree in economics from Brandeis University and his Juris Doctor degree from Boston University. Carroll and his wife Mary moved to El Segundo in 2009. His two daughters attend Center Street School. 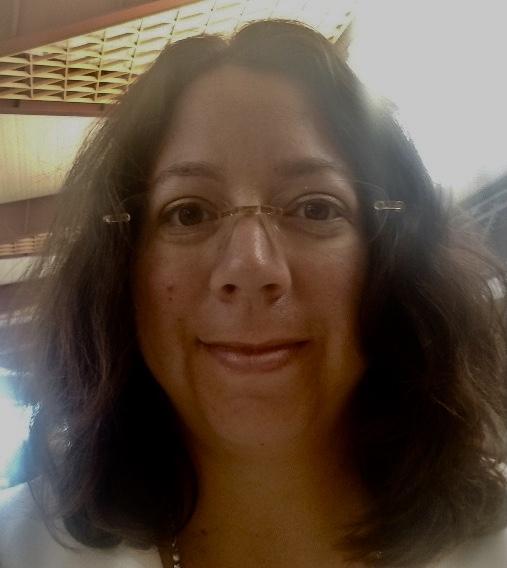 Jenn Jirkovsky is a long-time El Segundo resident and proud parent of her daughter who attends Richmond Street School. Born and raised in Chicago, she relocated to California for work in 1998 after graduating from college. Northwestern University with a degree in English Writing and Business Institutions. Jirkovsky has worked in the banking industry for more than 20 years and is an executive director in the investment bank of a large U.S. multinational institution where she assists corporations in managing currency risk related to their international business. She is active in the El Segundo community via her role as chairperson of the PTA Reflections Art program at Richmond Street School, and her participation in the Measure ES community outreach. She is also a member of the California Taxpayers Association. She is passionate about El Segundo and preserving the heritage of the family- and business-friendly community that makes El Segundo a special place to live. Jirkovsky earned a bachelor’s degree in English writing and business institutions from Northwestern University. 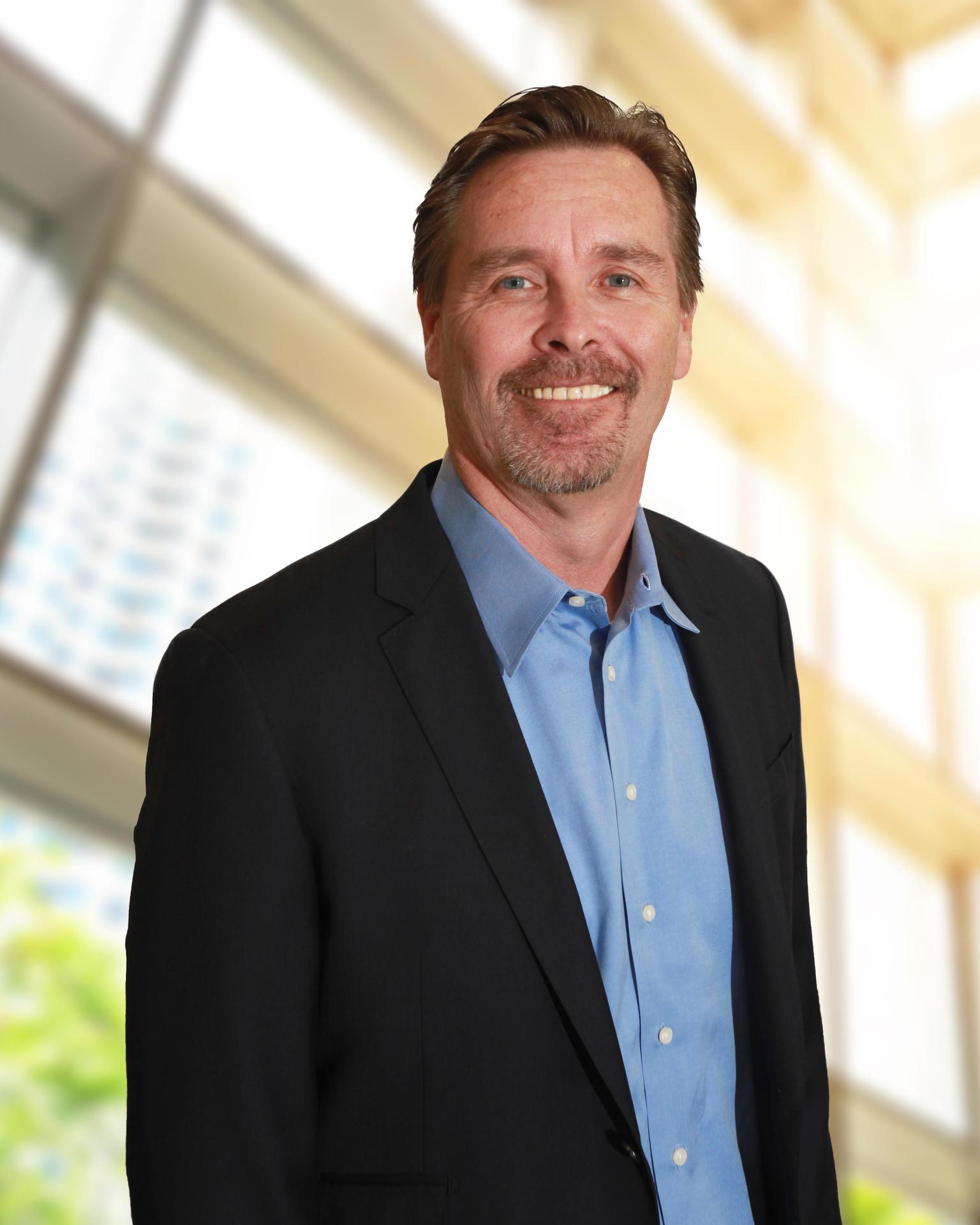 Scott Patterson has more than 25 years of experience in financial oversight, budgeting, and project management. He is a partner at Hardesty, LLC, performing CFO consulting services to companies preparing for growth, financing rounds, and equity sale transactions. Prior to joining Hardesty, Scott held several CFO and controller managerial roles. His professional career began as a CPA with Deloitte & Touche, LLC. He also owned and operated a commercial cabinetry manufacturing business focusing on state and local governmental agency construction contracts, including DMVs, school districts, and fire stations.

He earned a bachelor’s degree in business administration and accounting from Portland State University. He has been a resident of El Segundo for the last 15 years. Patterson and his wife Kristen have two children currently attending El Segundo Middle School.

Dr. William Watkins began teaching English at El Segundo High School in 1963. He and his family moved to El Segundo in 1972.  Watkins served as assistant principal at El Segundo High School from 1980 until 1984 when he became the principal at ESHS.  In 1994, he became director of curriculum and instruction for the El Segundo Unified School District. Dr. Watkins served as superintendent for ESUSD from 1997 until his retirement in 2001. Following retirement, he served on the Education Foundation Board until he was elected to the ESUSD Board of Education, where he served from 2005 until 2018.