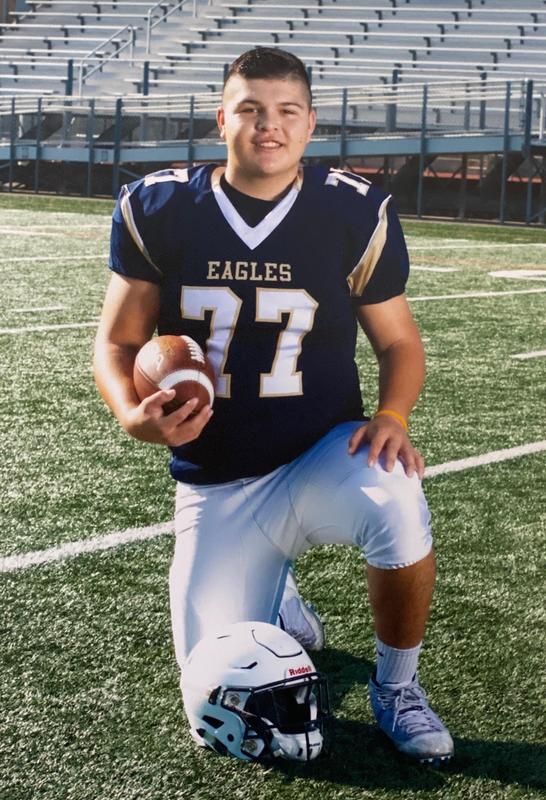 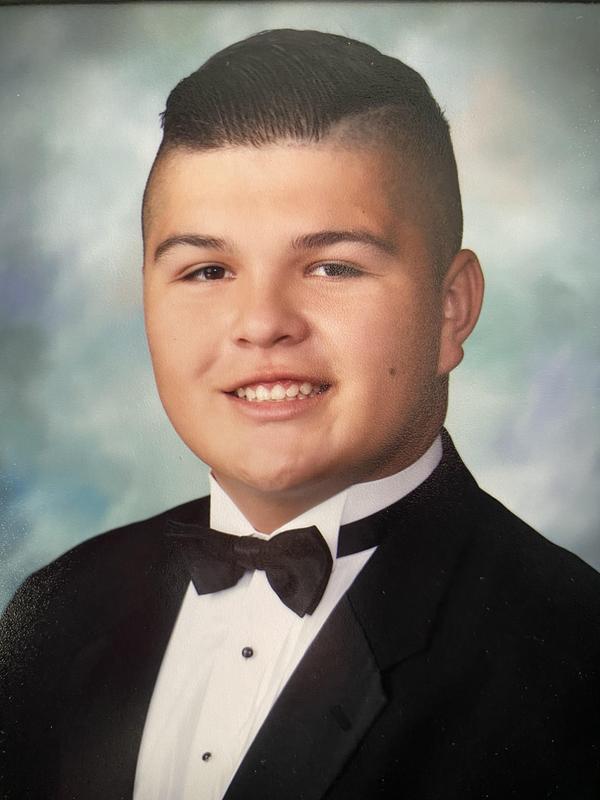 Gerardo Blanco is on his way to Occidental College in Los Angeles this fall to major in biological science and play football. With a 4.2 cumulative GPA, he is on a pre-medical school track and is considering a future career specializing in immunology or orthopedics.

“My own health challenges in my youth introduced me to the practice of medicine and ignited my interest in health sciences,” said Gerardo. I’ve always liked the medical environment and I think the work that doctors do is admirable.”

He completed four years in the Biomedical Science Pathway at ESHS, which he believes will help with his coursework in college. “The biomedical science courses were very involved and gave us in-depth, hands-on learning experiences,” he said. “The teachers challenged us to seek out solutions, apply critical thinking, and encouraged us to collaborate through group study.”

Outside of his studies, he works as an umpire for the El Segundo Little League. His two younger brothers both participate in Little League and he likes hanging around the fields as much as possible to support them. Throughout high school, Gerardo played on the Eagles football team. An unexpected illness and hospitalization during his junior year left his football career in question. “I wasn’t even sure I would be able to play football my senior year, let alone in college,” he said. “The ESHS coaches were understanding, monitored my health and practice time, and helped make the transition back to school less stressful.” He respects the fact that the ESHS athletic program supports academic achievement and thinks “it is amazing that the coaches set high expectations and genuinely care about students’ grades.”

As he gets ready for college, Gerardo says he is grateful for his family and their support. “My parents have shaped who I am,” he said. They taught me to work hard, remain humble, and be aware that we are all part of something bigger than ourselves.”