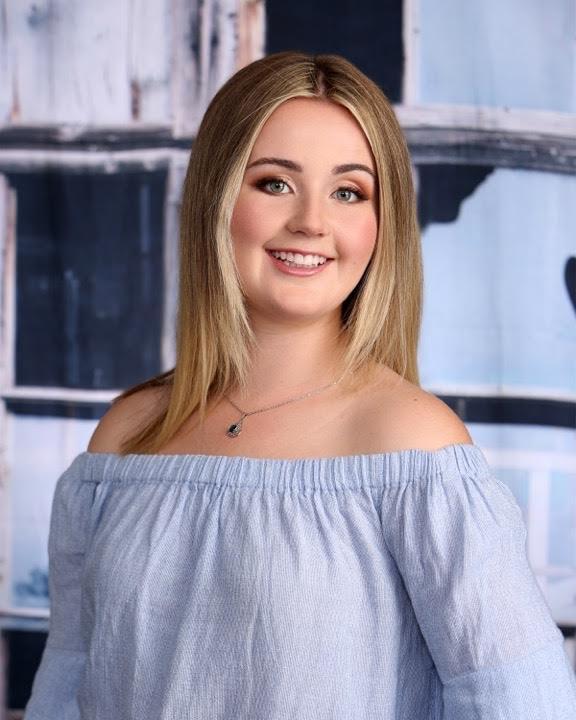 Announced on May 7 by U.S. Secretary of Education Betsy DeVos, Kellum is one of 621 semifinalists chosen from 5,600 candidates for this prestigious academic honor.

Achieving a 4.5 GPA, Kellum was accepted to both UCLA and USC and ultimately decided to attend UCLA this fall as a political science major. She has her sights set on law school and is considering future work as a civil rights attorney. At ESHS, she participated in the Associated Student Body (ASB) all four years and held the office of treasurer each year. She currently serves as president of the Westchester YMCA’s Youth & Government delegation, a program emphasizing leadership and civic involvement. Program participants help strengthen their communities by being active and responsible contributors who are inspired to lead and empowered to create meaningful change.

The U.S. Presidential Scholars recognition is one of the highest honors bestowed upon graduating high school seniors by the U.S. Department of Education. The recipients represent excellence in education and the promise of being great leaders in the future. The White House Commission on Presidential Scholars selects scholars annually based on their academic success, artistic and technical excellence, essays, school evaluations and transcripts, as well as evidence of community service, leadership and demonstrated commitment to high ideals.

Of the 3.6 million students expected to graduate from high school this year, 5,200 candidates qualified for the 2019 awards determination by outstanding performance on the Collage Board SAT and ACT exams or through nominations made by Chief State School Officers, other partner recognition organizations and the National YoungArts Foundation’s nationwide YoungArts™ competition.