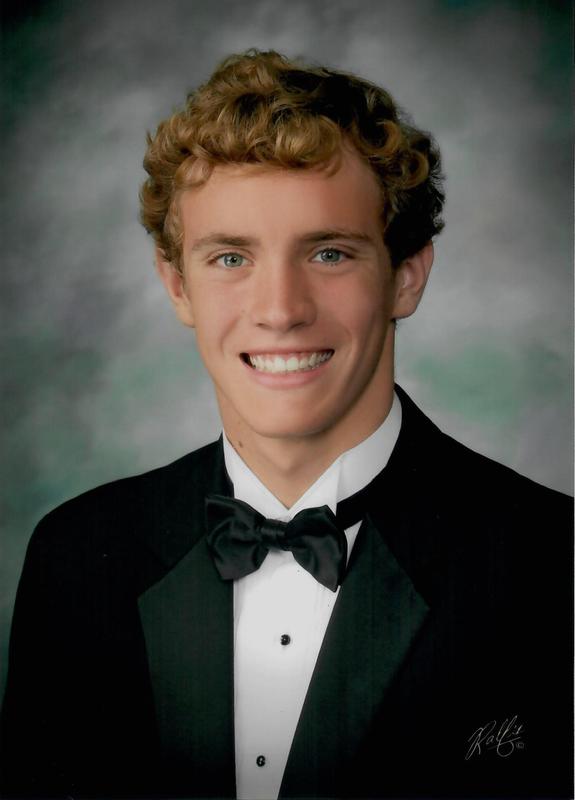 El Segundo High School shares student success stories from the Class of 2019.
William Schodorf will be attending UC Santa Barbara this fall on a full scholarship as a member of the swim team. He is a freestyle mid-distance and distance swimmer who participated on the ESHS and club swim teams for four years. While he has not yet declared his college major, he is interested in working with sea life and is considering studying marine biology.
He was honored to receive the Brian Kutil Scholarship at Senior Awards Night. Swimming on the ESHS team was a highlight for William and he enjoyed being a mentor to the underclassmen who joined the team each year. The boys swim won the league championship his junior and senior years, and this year, placed fourth at the CIF championships with only five team members scoring.
While at ESHS, he took the opportunity to explore some of the career pathway classes offered such as business entrepreneurship and human body systems. “I believe my years at ESHS have prepared me for college and career,” said William. “I learned good time management skills, and I believe the teachers care about helping their students succeed.”