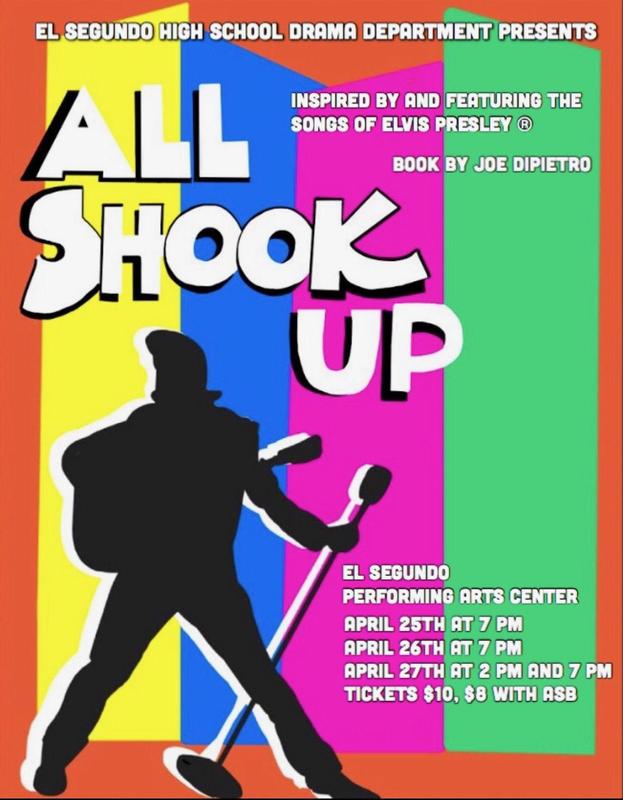 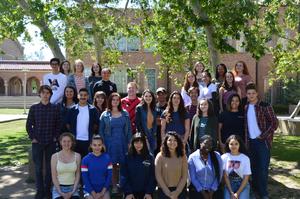 The ESHS performances of All Shook Upwill be completely student run, almost all of the cast and crew are ESHS students. The only non-students involved in the production are Director and Drama Teacher Glenn Sidwell, Choreographer and Costume Designer Tiffany Maisonet, Vocal Director Alissa Klein, and Technical Director and Scenic and Lighting Designer Jeff Cason.

Inspired by the music of Elvis Presley and the works of William Shakespeare, this American jukebox musical was written by Joe Dipietro in 2004. After its debut on Broadway, the musical was nominated for an Outer Critics Circle Award in 2005. The musical centers around a mysterious, motorcycle-riding guy whose arrival stirs things up in a small conservative Midwestern town. Set in the 1950s, All Shook Upis an up-beat, uplifting story about following dreams, love, and the power of music.